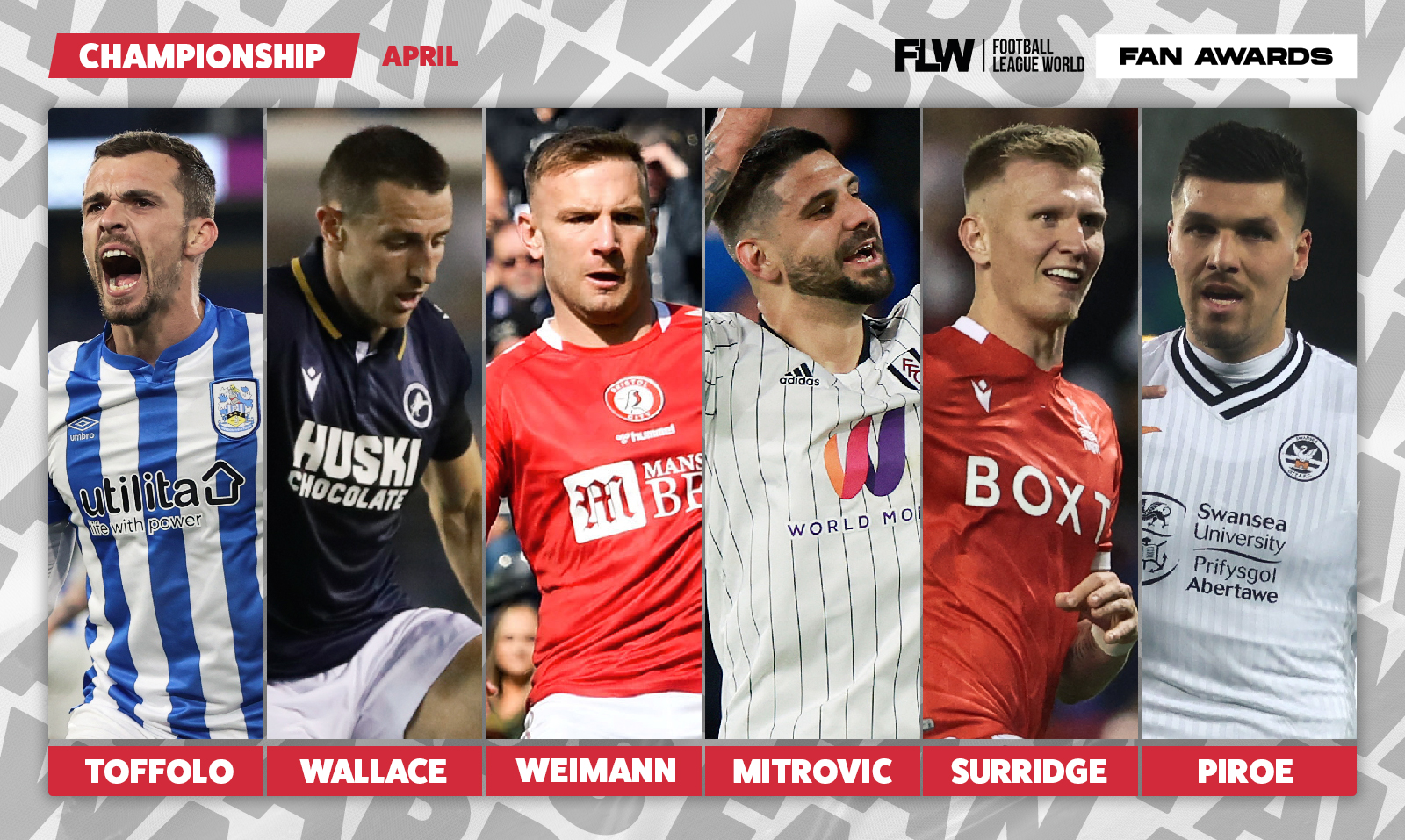 April was a truly electric month in the Premier League.

The title race continued on at frenetic pace as neither Manchester City nor Liverpool relented while the battle for the top four intensified with Tottenham mounting a late charge for the Champions League.

Everton slipped dangerously close to relegation while Norwich suffered the drop yet again following hat has been a frightfully underwhelming season.

So, as April drifts further into the distance, we went ahead and compiled our monthly list of nominees for the Fans Player of the Month award.

After a moth of incredible individual performances across the board, it was no easy task and thankfully the job of picking just one player out of this gaggle of stars will fall to you.

Burnley’s late resurgence has seen them claw their way back to near-safety from the jaws of the drop.

A massive reason behind their turnaround in form has been the performances of Brownhill who has taken the season by the scruff of the neck and is refusing to go down without a fight.

One goal and 18 interceptions just highlights how important he is in all parts of the pitch.

There can be no doubting that Ronaldo has been one of the few shining lights in what has been a miserbale season at Old Trafford.

April was a particularly purple purple patch on the individual side for the Portuguese superstar as he notched up five goals.

Whether he will be at United next season to continue his good form is another question entirely.

Liverpool’s Spanish magician has finally arrived and boy is he enjoying himself in the Premier League.

His performance against Manchester United was simply out of this world and he could yet have a big part to play in Liverpool’s unprecedented quadruple charge.

With 11 tackles and nine interceptions to go alongside his host of scintillating passes, it’s safe to say that April was a happy month for Thiago.

Vote for your Premier League Player of the Month here

Jesus has stepped up to the plate just when City needed him most.

With Liverpool breathing down their neck in the title race, Jesus strapped on his scoring boots and is one of the main reasons they have managed to keep their pursuers at bay.

His six goals and one assist could prove to be the difference come the final day of the season.

Tottenham have been on fire in 2022 as they stormed towards what once looked an unlikley place in the Champions League next season.

With the talismanic Son at his wonderful best, Spurs set themselves up with an outside chance of usurping Arsenal and claiming that final spot in the top four.

Son’s four goals and one assists could prove to be massive when the dust settles on the final day.

What a signing the Brazilian hitman is already proving to be for Newcastle.

Brought in with the club staring relegation dead in the face, Bruno has been a massive driving force behind their remarkable climb up the table.

His three goals and one assist has given the Magpies a chance of even securing a top-half finish this season.

Vote for your Premier League player of the month here